Celebration and Jubilee in the Church of Siam


Fr. Brice Testu, MEP This jubilee year marks the 350th year of the Siamese mission. It was launched on May 18, 2019 with a celebration presided by Cardinal Filoni, prefect of the Congregation for the Evangelization of peoples. The Holy Mass was followed by a grand spectacle tracing back the history of the mission and its current enthusiasm.

The pilgrimages and events followed one after the other throughout the year, with the climax being the visit of Pope Francis at the end of November. The Thais have a great fervor for the Pope and prepared his visit actively. The Thais love celebrating. All types of celebrations. The crowds of tourists on idyllic beaches have made the full-moon parties famous, sometimes sadly so, as all types of excesses are legion there. Far from this racket, all the social entities more or less defined, have their annual celebration where tradition and solemn moments mingle with a convivial and brotherly atmosphere.

The Thai Church and Catholics are not outdone. Even though we sometimes hear that churches are the “temples of Westerners”, the faithful do not feel isolated from Thai society. For them, Catholicism is a religion that comes from abroad, but it is certainly not a foreign religion, it is theirs. Whatever their origin, the taste for celebrating is innate in Thai Catholics. It is reinforced in all the occasions offered by the liturgical calendar. Besides the Advent and Lent, each church waits for its turn to celebrate its Patronal feast, and each religious community prepares the celebration of its patron or founding saint with enthusiasm.

The course of these days is almost always the same: a fair precedes and follows the Grand Mass where all the constituent bodies of the parish have a procession in their respective attire. At these occasions, a big feast is offered to all the faithful. These celebrations have an important role for the edification of the community, both diocesan and local: the parishioners are proud to host generously, and the faithful from outside often gather every other Saturday. The organized groups of faithful go from parish celebration to parish celebration, and the organizers of the meals often call upon the same caterers. It is also an occasion for priests to meet, but unfortunately, this cuts them off from a large part of the faithful, because they eat separately.

So of course, when the jubilee of the 350 years of the Mission of Siam (the former name of Thailand)  arrives, the Church of Thailand is not outdone, and each diocese organizes the event in function of its means. The Paris Foreign Missions are systematically invited and honored, since the Church of Thailand keeps a vivid memory of its history and foundation. In the churches of Bangkok and numerous other dioceses, images of Mgr Lambert de La Motte (1624 – 1679) and Mgr Laneau (1637 – 1696, the first apostolic vicar of Siam) are displayed, as well as those of the missionary founders. In the Catholic schools, the overwhelming majority of students are not Catholic, but all of them learn the rudiments of the history of the Siamese mission and that of their respective schools. The feeling of gratitude of the students towards the founders and the Church is real, and strongly maintained by the nuns, thanks to mandatory expositions and frequent praying.

The general impression which is generated from these successive celebrations and the jubilee is the joy that Catholics have, in uniting for prayer and celebrating God, as well as their pride in their faith, their community, their Christian life, and their Church. They are forced to admit however, that even though the vitality of the big parishes and schools receive the respect and sympathy of non-Catholics, they find it difficult to fight against the rampant individualism and modern technology that undermine all form of spiritual life, especially among the young. These past decades, the growth of the community is ensured by Catholic families, although conversions are still rare. The Church tries to give a new missionary impetus to the faithful, as the theme used by the Pope’s visit says : “Disciple of Christ, disciple of missions”. 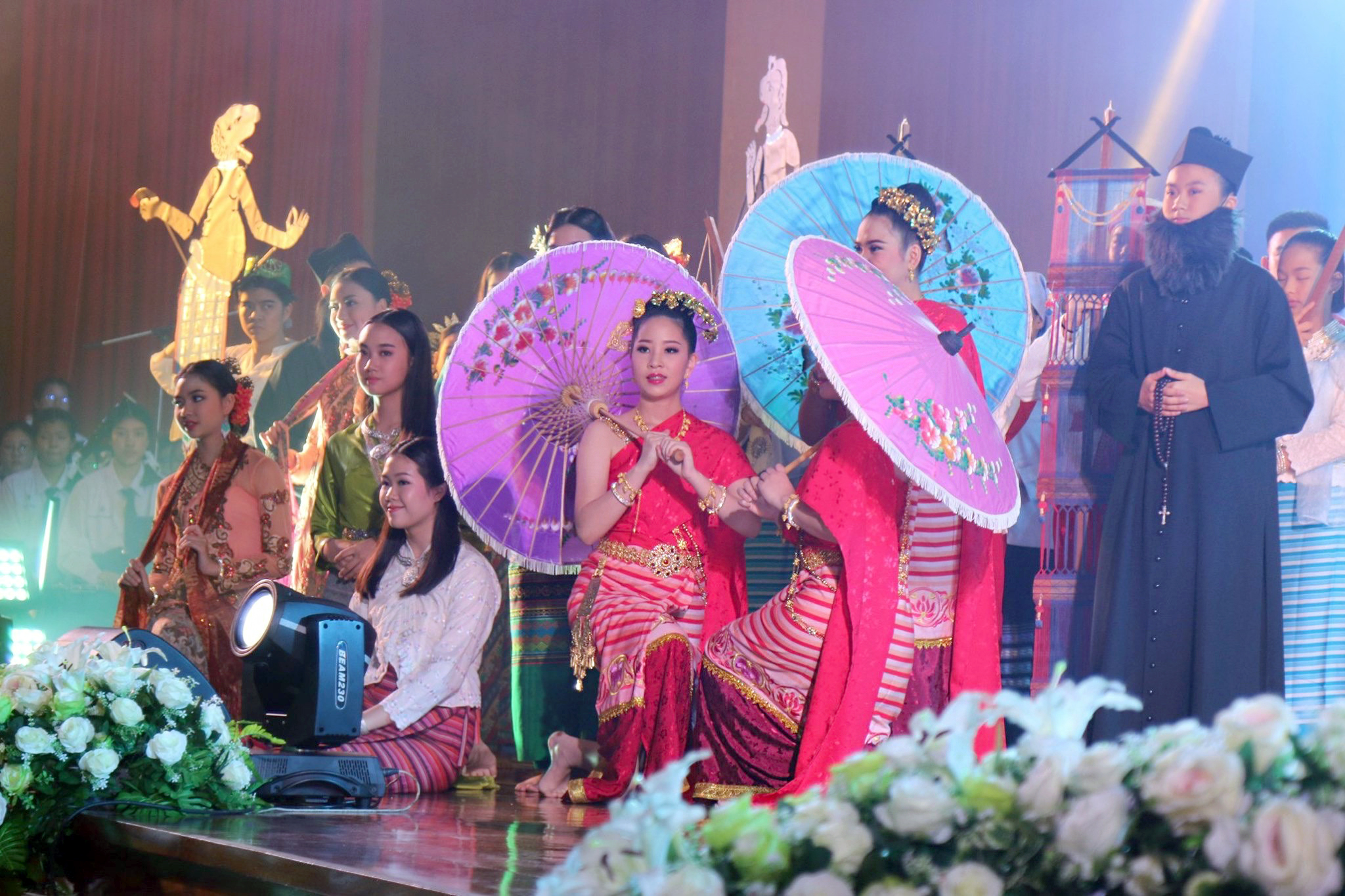 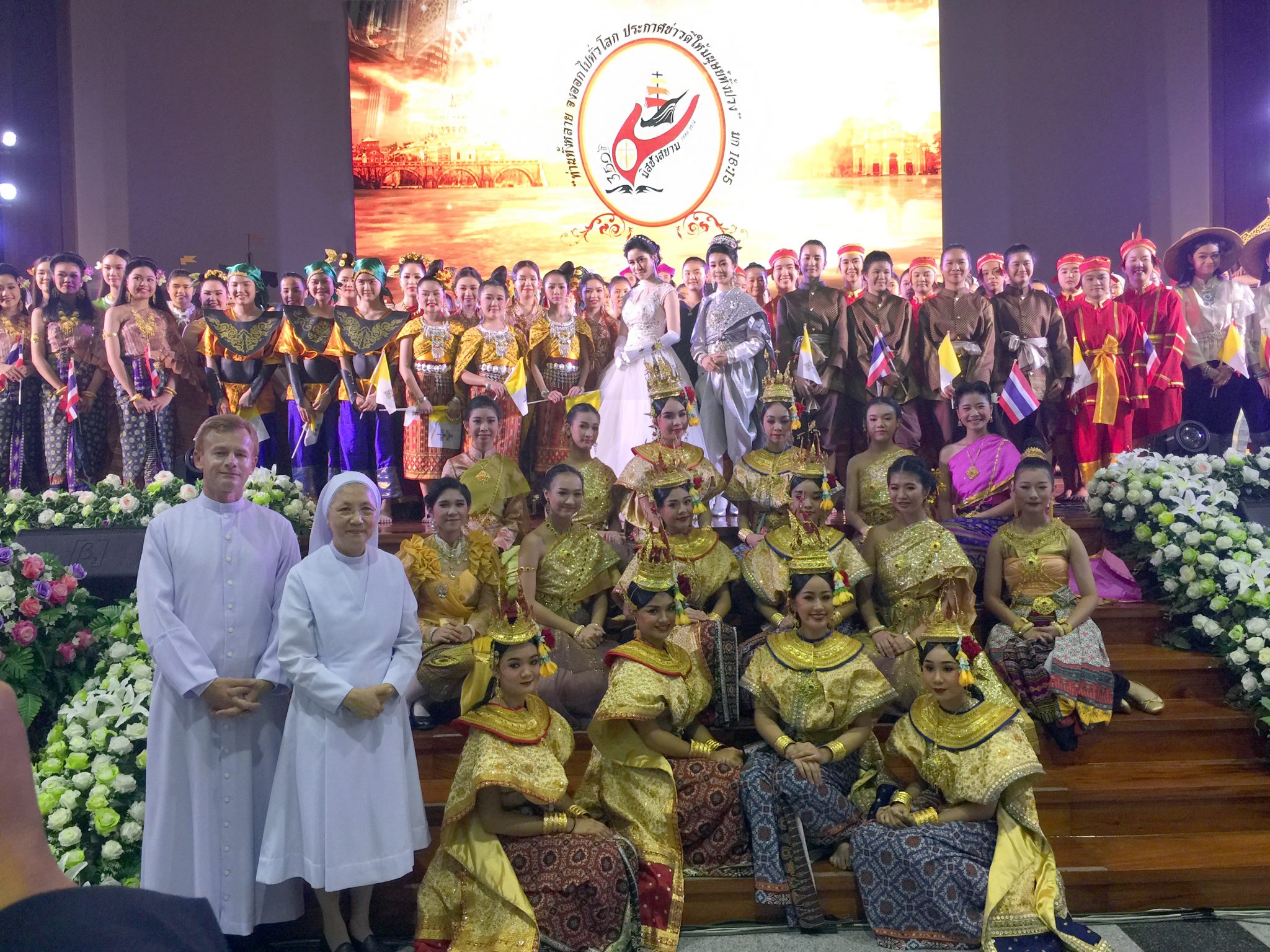 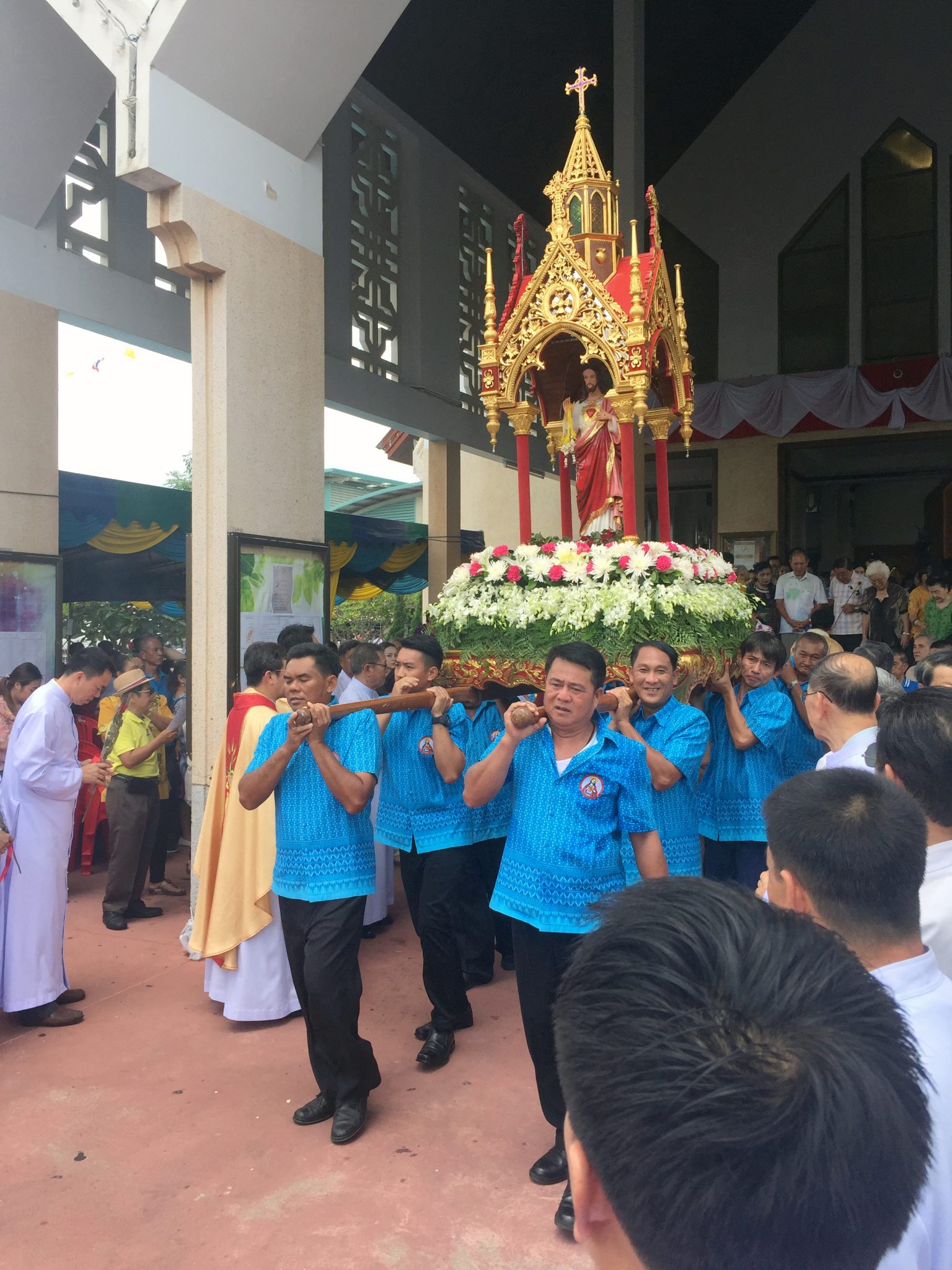 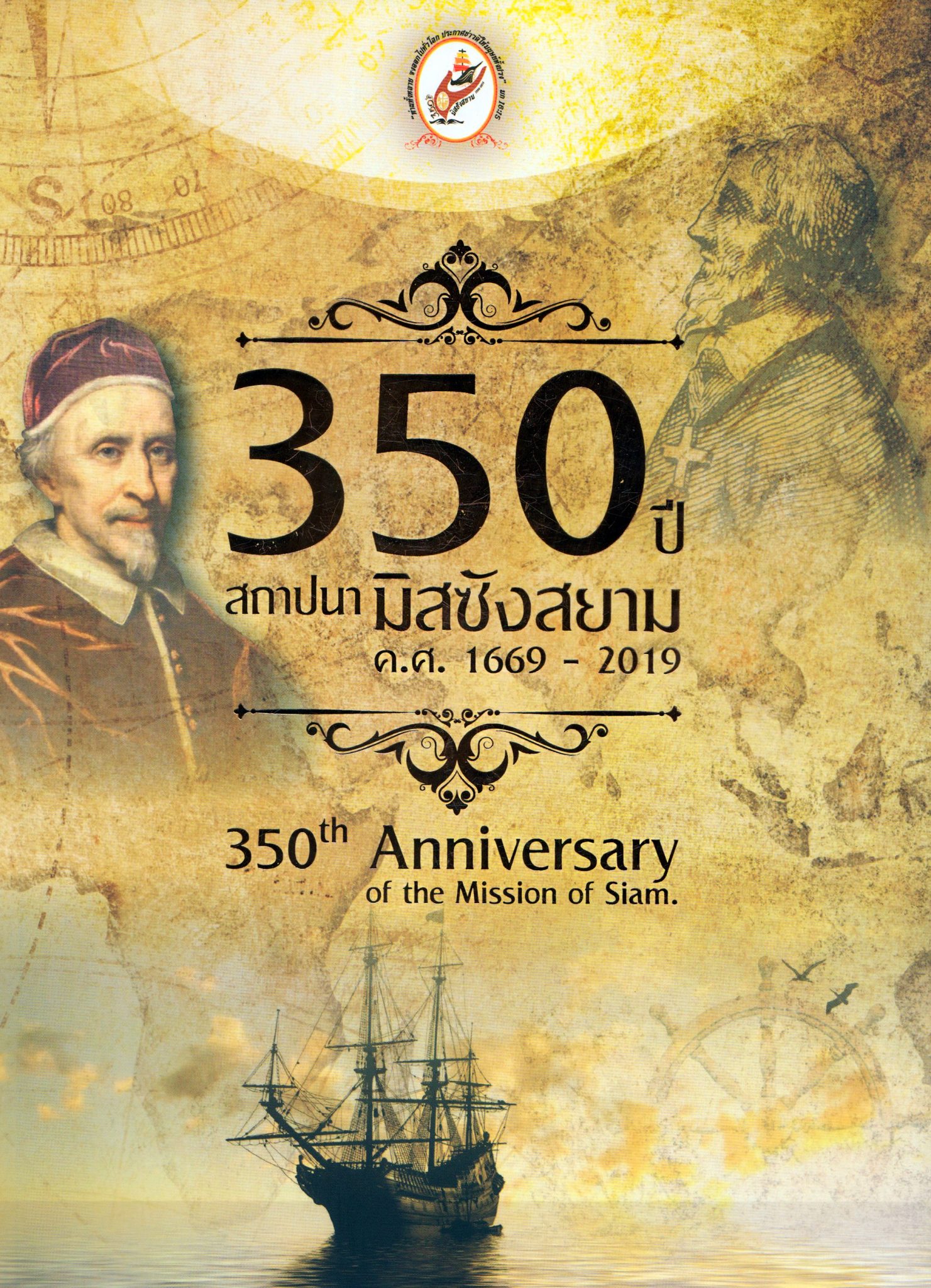 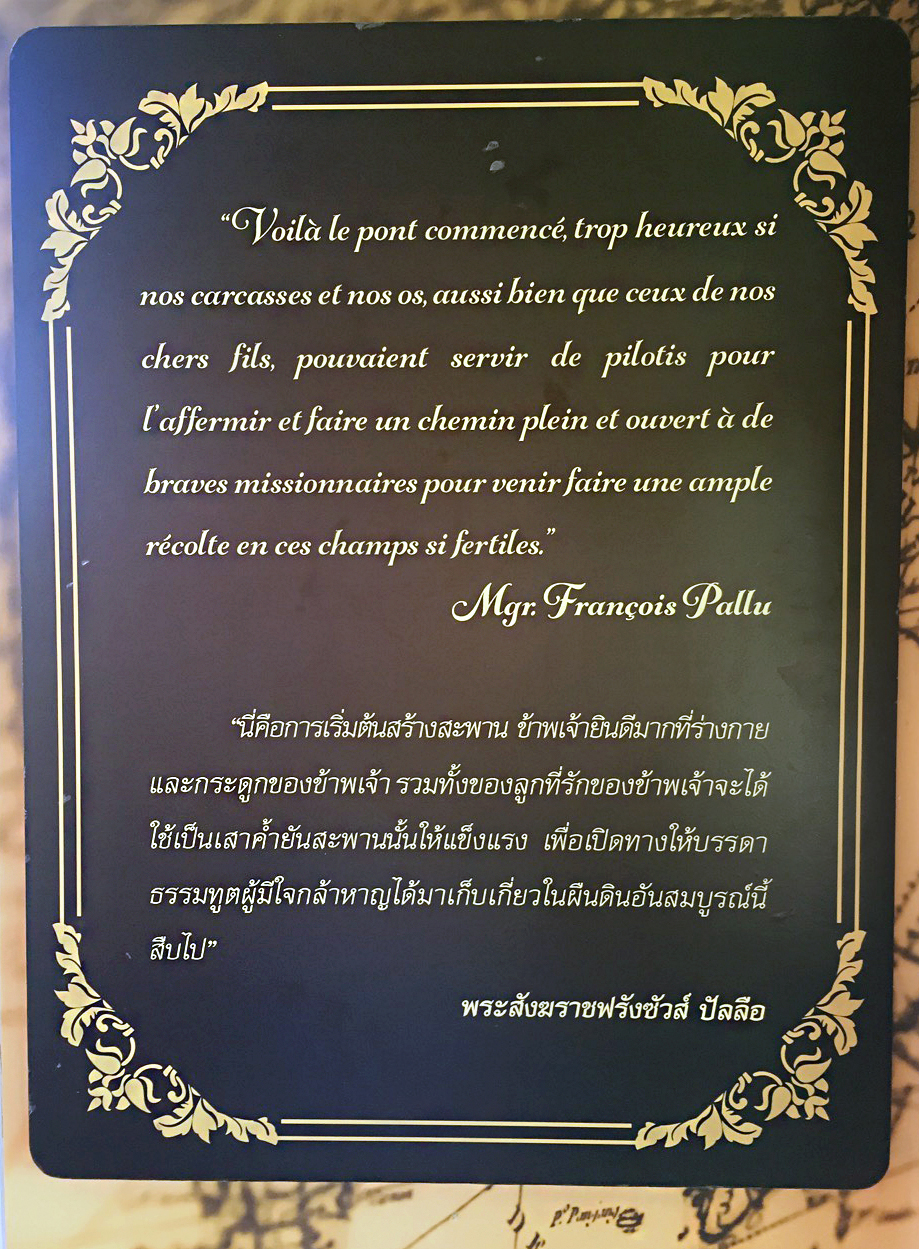 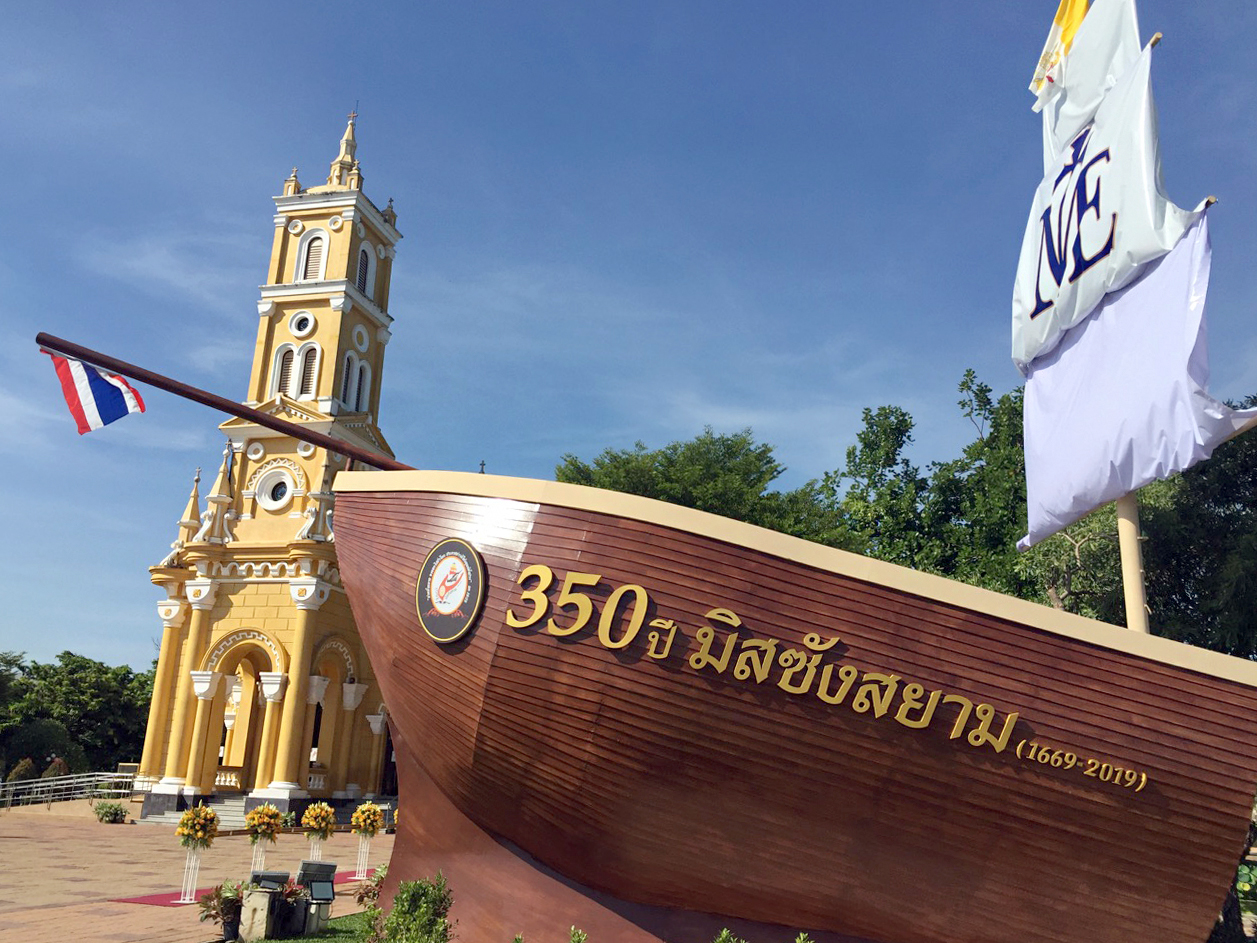 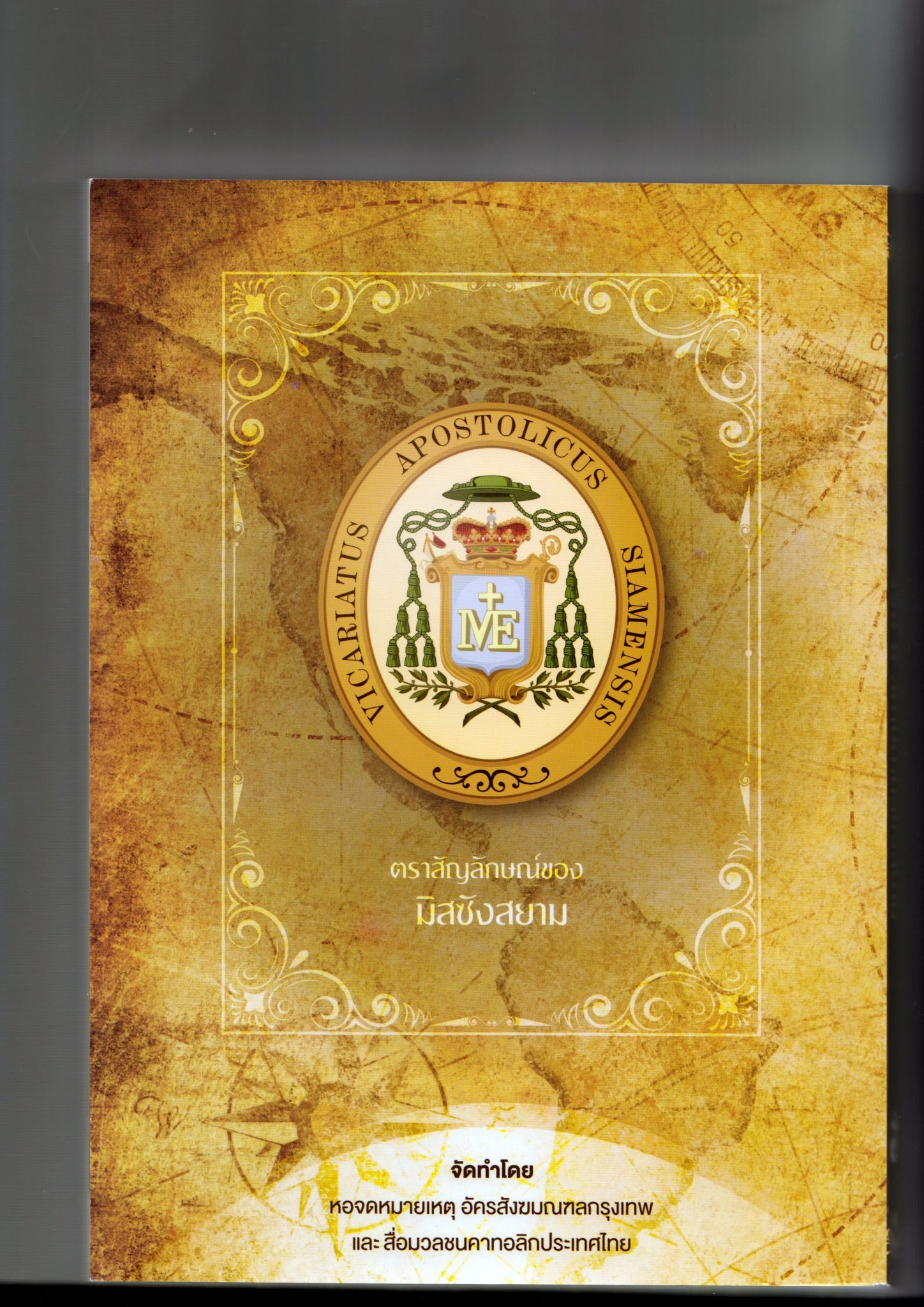 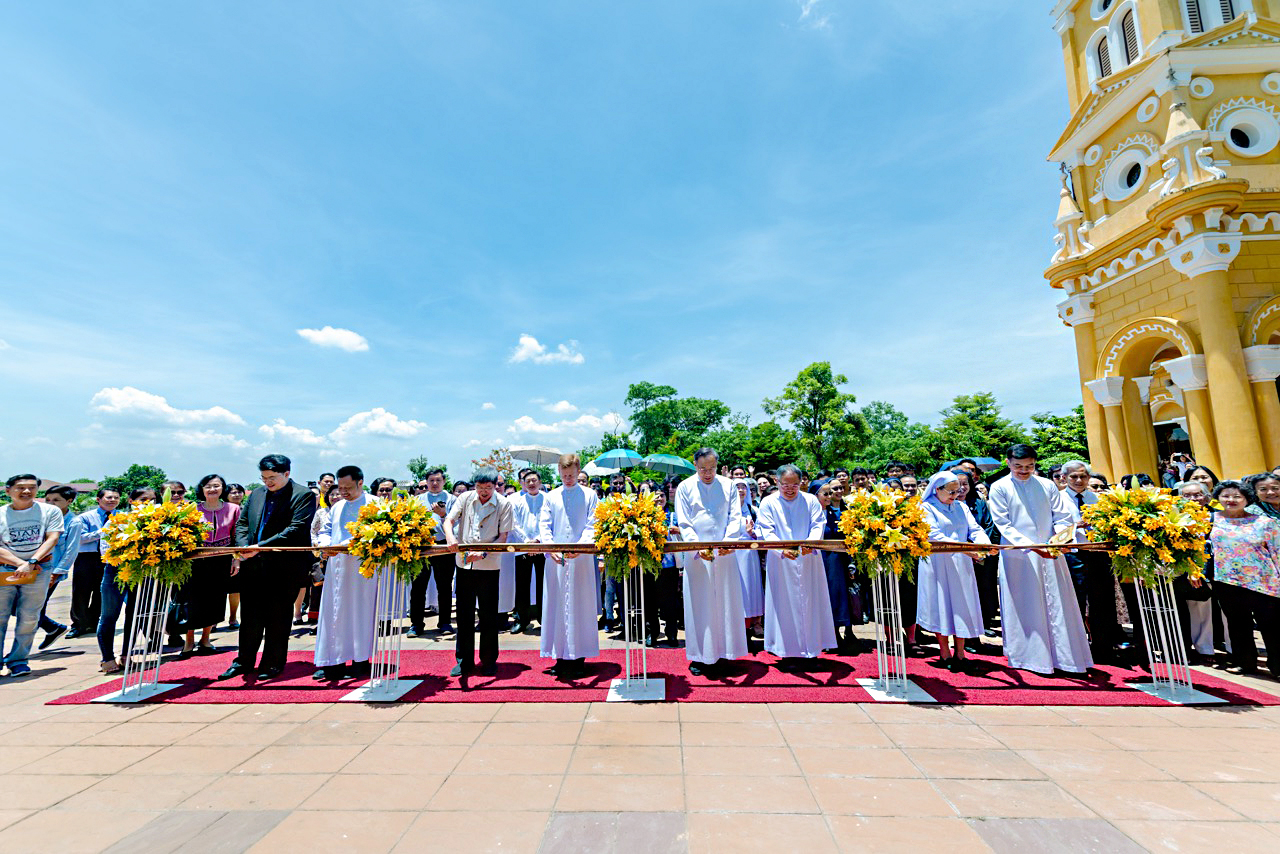