Her Father Consents In Tears


Euen Srei Nieng is 16 years old and comes from the Koh Roca parish. She is a student and is currently in the tenth grade. During the day of devotion leading to the second step of cathecumenate, she came to see me with a letter asking for my permission to allow her to participate in the liturgy of the second stage planned for today. It will lead her to her baptism during the next Easter celebrations. 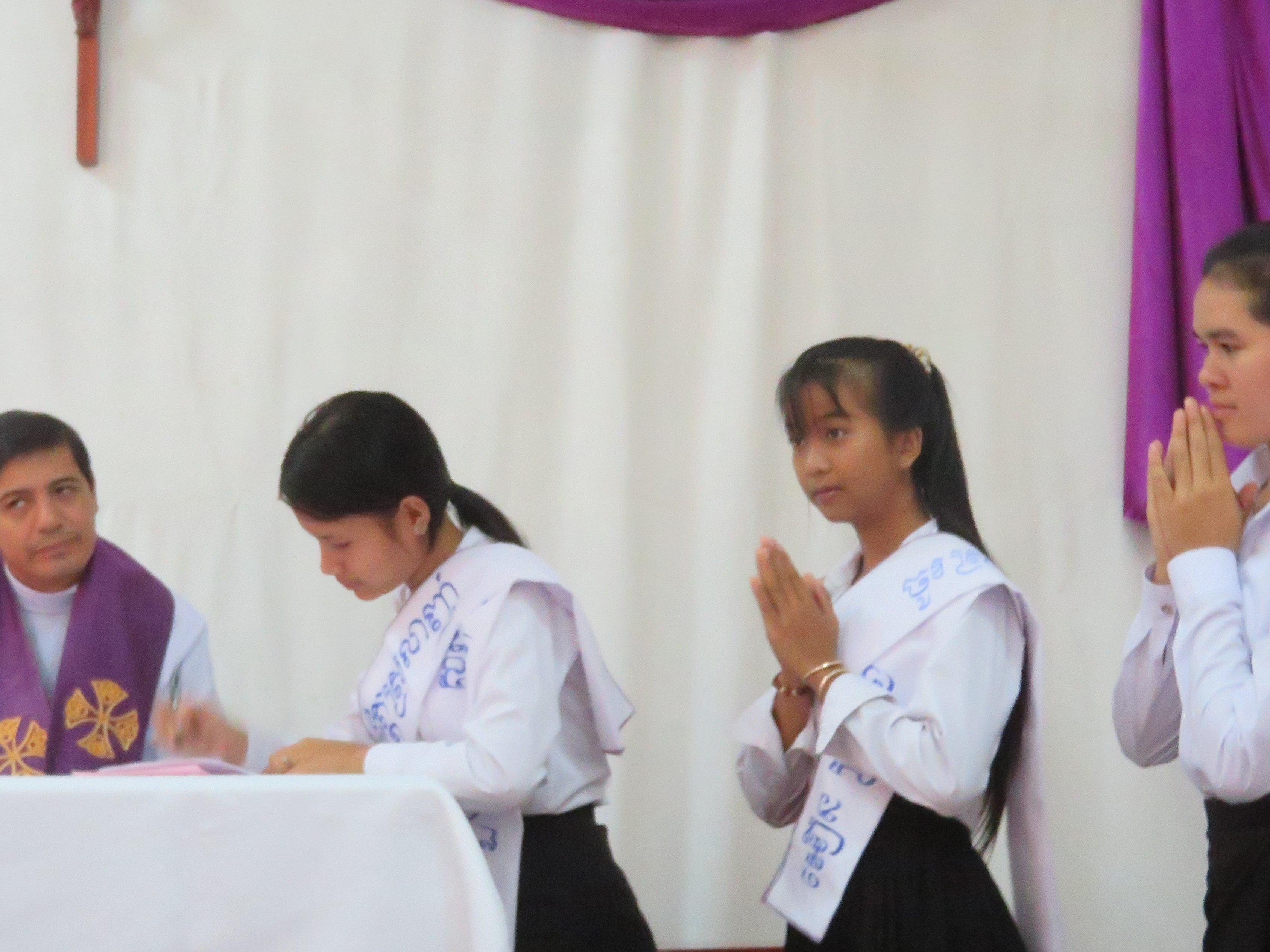 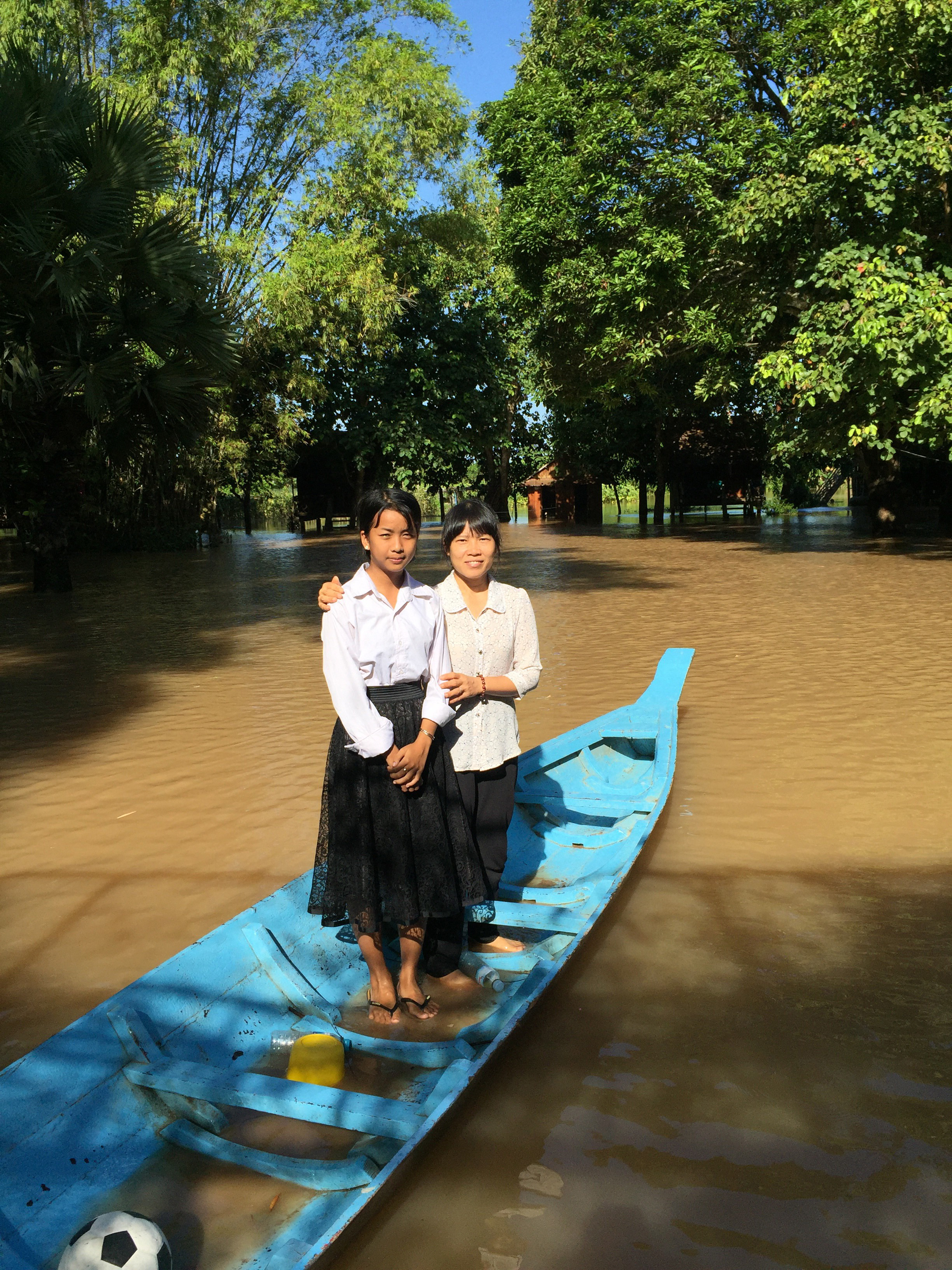 At the same time, she said she was worried with her father, who did not approve of her daughter becoming catholic. He is a farmer and a musician, playing the violin in a cambodian style during marriages.

I advised Srei Nieng to respect her father’s wishes, and delay the ceremonies of the second stage. For the moment, she can continue to participate in the activities of the group of young people of the parish, while waiting for her father’s consent.

A vigil in the Taizé style

With her group, she has nonetheless continued to participate in all the activities of this day of devotion leading to the second stage, which ended at 9:15 p.m. by an evening gathering of prayer in the Taizé style. Then she went home, impatient to meet her father to ask him once again for his consent. As she arrived home at 9:45 p.m., her father was already sleeping in bed. Whispering in her older sister’s ear, she asked if her father was still upset. To her great surprise, she saw her father standing up and looking at her. Srei Nieng approached him, with tears in her eyes, asking once more for his consent for her baptism. The father, also with tears in his eyes, gave her his consent to receive baptism, and asked her how much it would cost.  Srei Nieng assured him that there was no cost. She also assured him that her baptism would not change her love towards him. Today, just after the mass of the second stage, Srei Nieng approached me, saying : « I love my father, who gave me his consent for my baptism. I am determined to show my love towards him in the coming days, even more than I have before. So, dear Father, do you accept that I take this second step today ? ». I accepted with tears in my eyes. May God be blessed to have such marvelous people surround  us.