Interreligious marriages are a pastoral reality that are often faced by missionnaries in Singapore. All sorts of situations can present themselves. 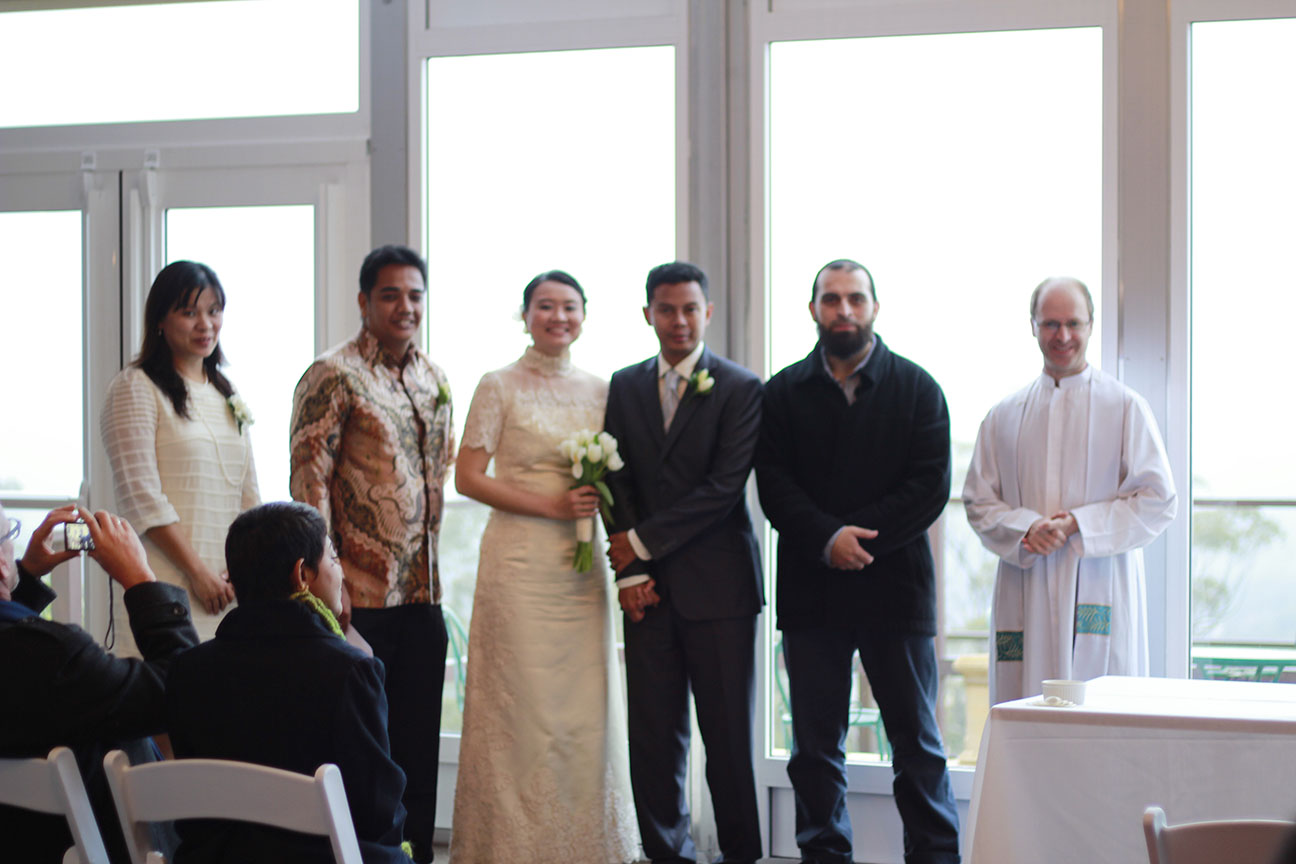 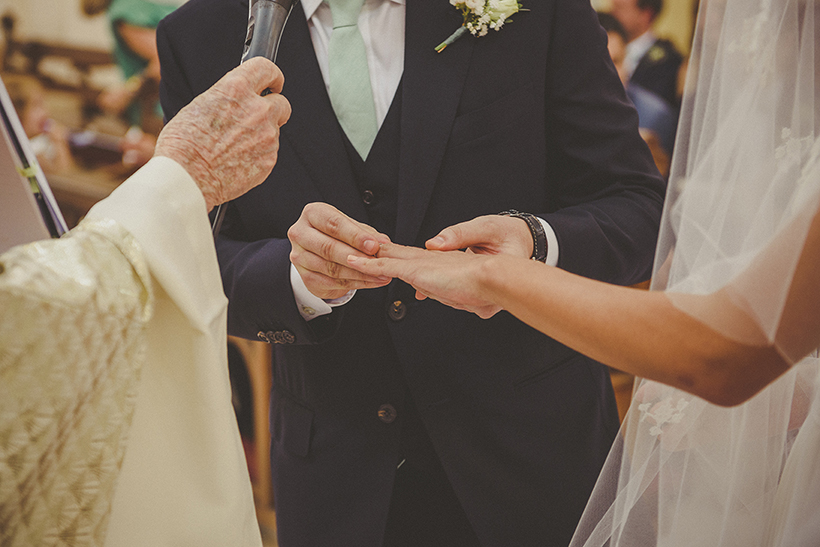 It is not surprising that, outside of the « traditional society » described by Marcel Gauchet, we find all sorts of combinations of marriages between people. After all, Singapore has three principal ethnic groups (Chinese, Malays, Indians, and others) and ten official religions. The children of these couples will be from several ethnic origins and, sometimes, from several religions.

Concerning the marriage itself, some religions authorize interreligious marriages : this is the case of the catholic Church and certain protestant Churches. Catholics can therefore marry non-Catholics. This occurs at least for half of the couples that are married in the catholic Church, where one of the spouses is non-Catholic. Oftentimes, it is the case of a chinese husband or wife who doesn’t really have a religion, and who will ask for baptism a few years later. Or they will simply let their spouse live their religion and occupy themselves with the religious education of their children.

In some cases, the two spouses are religious and wish to live their religion. If they are christians, they will go, at the beginning of their marriage, to both churches, or the one which is more convenient (proximity, atmosphere, etc.) and oftentimes, one of them will join the Church of the other, after a certain time.

When both spouses remain in their respective religions after a long time, there exists different options for the religious education of their children, who are left free according to the religion or religious teacher they follow.

Among the choices I have encountered, either all the children follow the religion of one parent (after having been exposed to that of the other), or they alternate between religions, or they follow both (teachings, celebrations, etc.), until they are of age to choose by themselves, or they don’t adopt any religion and are exposed to one, two, or all the religions of the country.

The preparation for these couples is the same as in all mariages at the church, but it will normally include questions on interreligious mariages. It is the same for the celebration at the church. Sometimes, the couple will also have a celebration according to the religion of the non-christian spouse. In the case of a catholic-protestant marriage, they will choose in which of the two churches the celebration will take place, and the priest and pastor can participate.

To marry someone of one’s own religion may seem simpler, even if the differences to manage between husband and wife (and more generally between two people) are much larger than the sole religious differences and call for an attitude of listening and openness towards the other.