The Burmese church in the time of coronavirus


When the coronavirus pandemic hit the whole world, Myanmar was relatively untouched. Fr Ludovic Mathiou tells us about the measures put in place by the government and the complementary initiatives undertaken by the Church. 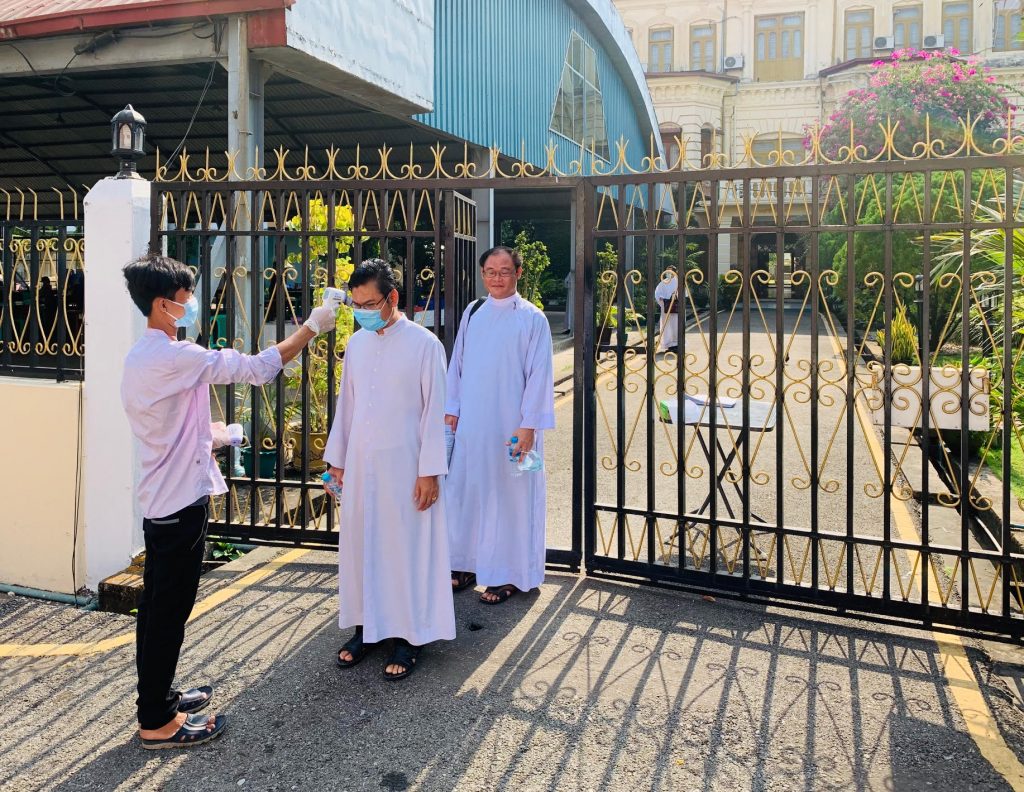 Despite a long common border and extensive trade with China, for a long time Myanmar was free of any infection. Many reasons were cited to explain this phenomenon. For many people, the 500 000 monks in the country, reciting daily prayers for the welfare of the people, provided the best protection against the virus. To extend this effect over the whole country, on 2 April a group of Sayadaws (abbots of Buddhist monasteries) flew over the country chanting parittas (prayers for protection). Others claimed that the Burmese diet, rich in garlic, onion and chillies, was preventing any infection. For some, it was the country’s climate that was protecting them from the pandemic. Finally, some people said – in jest – that the poor quality of products made in China and exported to Myanmar would prevent the virus from ravaging the country. But on March 23 2020, this illusion of an island free of coronavirus, was shattered. What happened was that two cases were identified in Tedim (Chin State) and Yangon and these were slowly followed by others. All of the initial patients had been infected abroad (in the USA, the United Kingdom and Australia, among other countries). Slowly, the virus spread, reaching the country’s interior. On May 11, the government identified 180 cases and nine deaths. The State appeared to be managing the epidemic well. However, as Cardinal Bo pointed out, Myanmar is ‘a poor nation, without the medical resources’ needed if there were a large number of infections. In addition, the Tatmadaw (Burmese army) is always fighting against armed separatist groups, particularly in Rakhine State and in the south of Chin State where the Arakan Army is active. Altogether, over 184 300 people[1] are forced to live in 128 camps scattered throughout the Kachin, Karen, Shan and Rakhine States, without adequate sanitation, services or medical care. To add to all of this, the life circumstances of the vast majority of Burmese makes it impossible to introduce a strict lockdown or isolation of the sick. All of these factors make the country extremely vulnerable, and dependent on aid from its neighbours to take measures against the pandemic.

Myanmar’s small Catholic community has contributed as best as it could to relieve the situation in the country. Using the services of the Karuna Mission Social Solidarity (KMSS), which is the equivalent of the Caritas Foundation in Myanmar, the Church came to the aid of the most vulnerable groups by distributing food, masks, etc. Many dioceses also offered premises to the government to house people who had to quarantine or the people looking after them. Like everywhere else, one of the first measures taken to combat the virus was to ban assemblies. This measure forced the Church first of all to cancel many activities planned for young people during this period – which includes the longest annual holiday – and then to suspend public masses during the week. Finally, as the coronavirus cases multiplied, the Church had to ban any public celebrations, which were replaced by services broadcast on social media thanks to Radio Veritas Asia. Finally, the brave pastor, Cardinal Charles Maung Bo SDB, Archbishop of Yangon and President of the Federation of Asian Bishops’ Conferences, spoke out at the beginning of April to denounce ‘the lies, repression and corruption of the Chinese Communist Party’ and called on Peking to apologise and ‘at the very least to cancel the foreign debts of the countries most affected in order to cover the costs incurred by Covid-19’. One month after the start of the crisis, it is difficult to know how the situation will develop. I am hoping that, by the time you read these words, all of this will just be a bad memory because, if Covid-19 hits Myanmar any harder, the economic, social and political consequences in this election year could halt the slight progress that has been made since 2015.

[1] Estimate by the Ministry for Social Protection, Relief and Resettlement in January 2020. 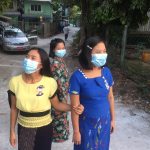 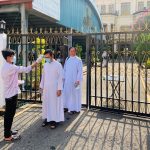 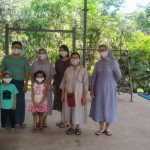