At a time when everything can be bought, the idea of a free hospital might seem like a joke. Yet, as of July 1990, it exists. Two doctors and 30 paid nurses coordinate with 800 volunteers each month. 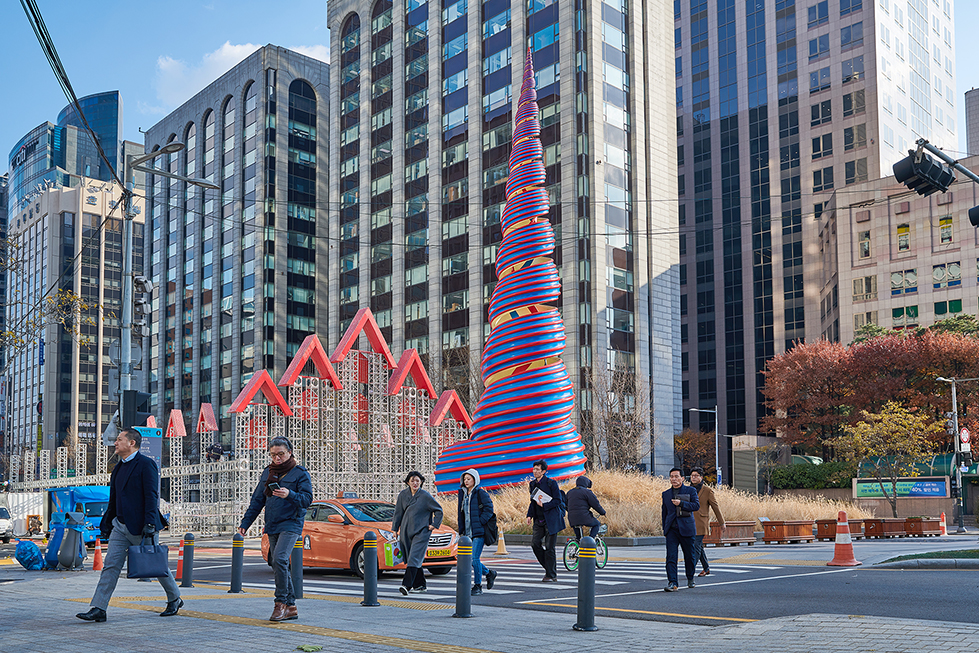 Since the beginning, Father Singer’s idea was to have the sisters work amidst the poor. For this reason, he began building a hospital in the 1960s which would serve the poor living in a northern region of Seoul, at Mia-Kireum. Not far from the hospital, there was a poor region at Samyangdong. It was a shanty town. Close to the hospital, there was also a “hot” area called Mia Texas where prostitutes offered their bodies in exchange for some money. The hospital was not free, but it was open to the poor in the area who went there and paid what they could.

After the death of their founder, the sisters began the construction of a big hospital at Pucheon, in the suburbs of Seoul and Incheon. They then sold this first hospital to a doctor. However, the doctor returned the hospital to the sisters after a few months, being unable to make it function. It was at this moment that the sisters thought about their vocation as the Little Servants of the Poor of the Holy Family. They sent sisters to the suburbs of Seoul to see how the poor managed their health problems. They discovered that it was difficult for the poor to receive even basic care from the public or private hospitals. Together, they decided to take back their old hospital and make it into a free hospital for the poor.

The hospital opened in July 1990. It is reserved for people who lack the means to be hospitalized in public or private hospitals. The hospital has eight floors. One of the floors is open every day, especially on Saturdays, and acts as a clinic. On Saturdays, especially, volunteer doctors come from the big hospitals to conduct consultations. There are great specialists among these volunteers. There is also a floor for volunteers who come one after the other to cook, do housework or clean the sick and accompany them. Around 800 volunteers make the hospital work, in coordination with the permanent medical staff composed of two doctors and thirty or so paid nurses.

The sisters can make the hospital work thanks to donations coming from all over Korea. The hospital does not receive subsidies from the State or the city of Seoul. The congregation covers part of the cost, but donations come from Catholic, Protestant, Buddhist and atheist donators. This act of solidarity is quite remarkable. It shows the solidarity of Koreans towards their less fortunate compatriots. To keep the hospital running, the sisters need to find about 200,000 euros each month. And there is the miracle. Since the existence of the hospital, there has been enough donations to keep the hospital running normally.

One can say that 99% of the patients are the poorest of the poor, who have no revenue, no pension, and whose children cannot help them. There are also migrant workers who were victims of work accidents and who, being uninsured, have difficulty covering the medical fees of the hospitals or medical centers of the city. Finally, I have seen a Nigerian, several Filipinos, some Pakistanis, and some Vietnamese. The hospital also has a floor for palliative care.

There is also a floor for alcoholics which requires special treatment and surveillance. There are also HIV AIDS patients there, rejected by the other hospitals because of the fear generated by this sickness. In order not to frighten other patients, the AIDS patients are not designated as such.

Twice a week, the hospital also organizes a meal for the homeless and people who have difficulty finding nourishment. It is surprising for a developed country like Korea, but many people come, about 200 each time.

In the hospital, aside from the paid personnel, twenty nuns of the Holy Family work there. They generally stay for at least three years, but some stay longer. Some of these nuns are also nurses.

The Korean diocesan seminaries regularly send seminarians for internships at the hospital for durations of one, two, or three months. This allows them to have an opening to the poor of society and to the problem of suffering.

In engaging themselves to run this hospital for the poor, the society of Little Servants of the Poor of the Holy Family had to go back to its origins, when it served the poor, and remember why the institution was founded. This reminds the nuns that they must not get too comfortable.

The very existence of this hospital, which runs thanks to the work of volunteers and donations, reminds us how much Koreans have heart, how much they are willing to give of their time, as well as their money to help the cause of the poor of their society. They give us an example of solidarity. Despite a rapid development and a race for money well anchored in this liberal society, many Koreans have not lost their soul. By showing their solidarity towards the poor of society by keeping this hospital open with their work and donations, they invite us, in their own way, to live by the Gospel in our daily lives, by being more solidary towards the poor. We can thank them for this. 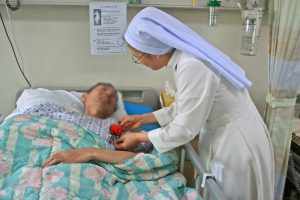 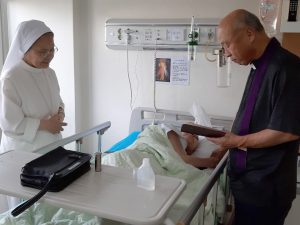 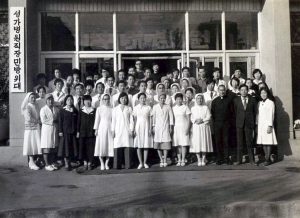 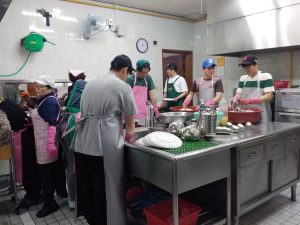 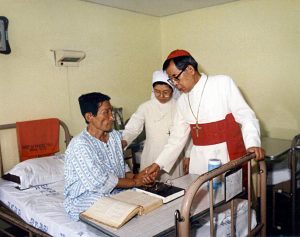 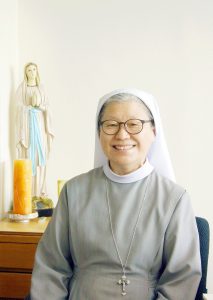 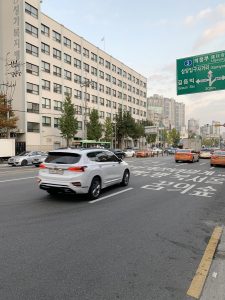