Young Japanese in the World of Work


For the young Japanese at work, nothing is like in our home country ! Here, we live to work, to have a role in society, an objective in life and to be integrated into society. What we are less aware of, is that alot of Japanese like being overworked. 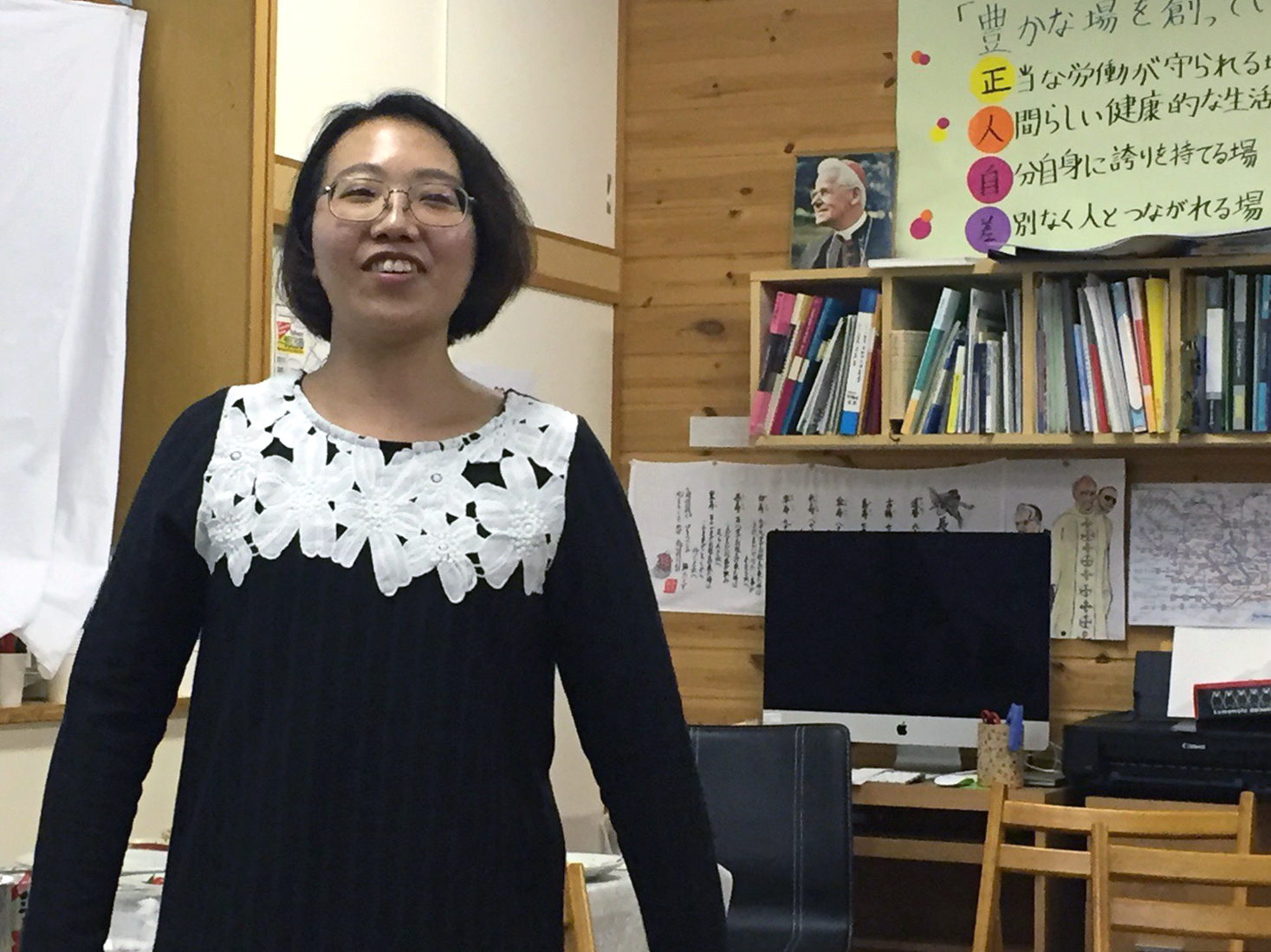 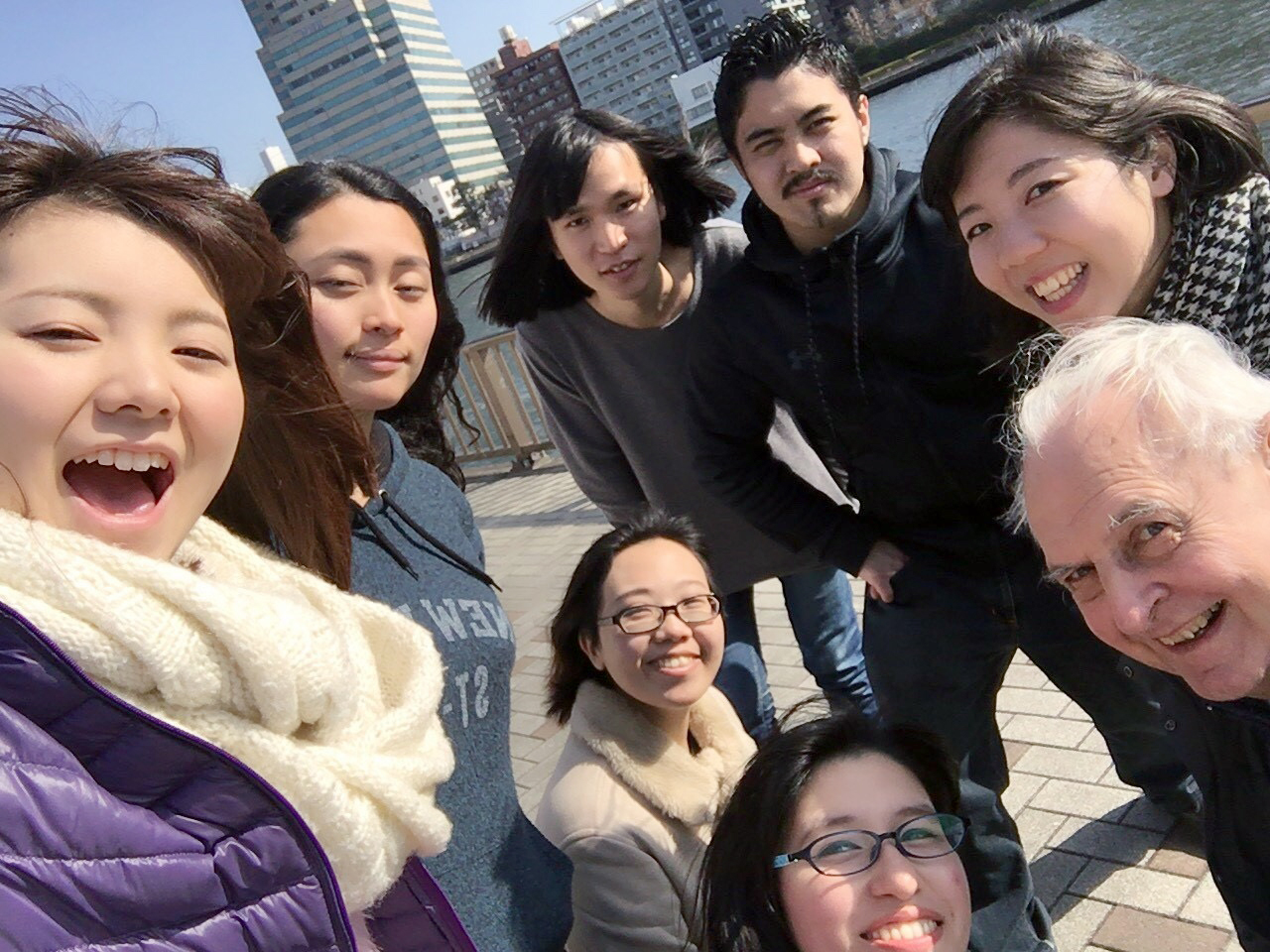 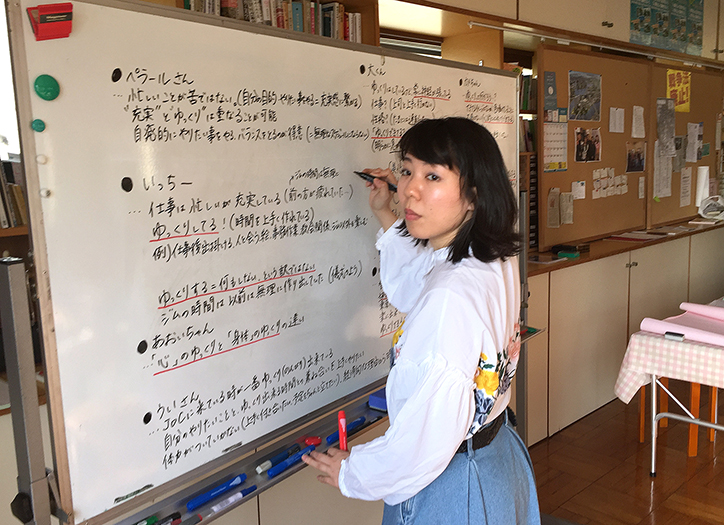 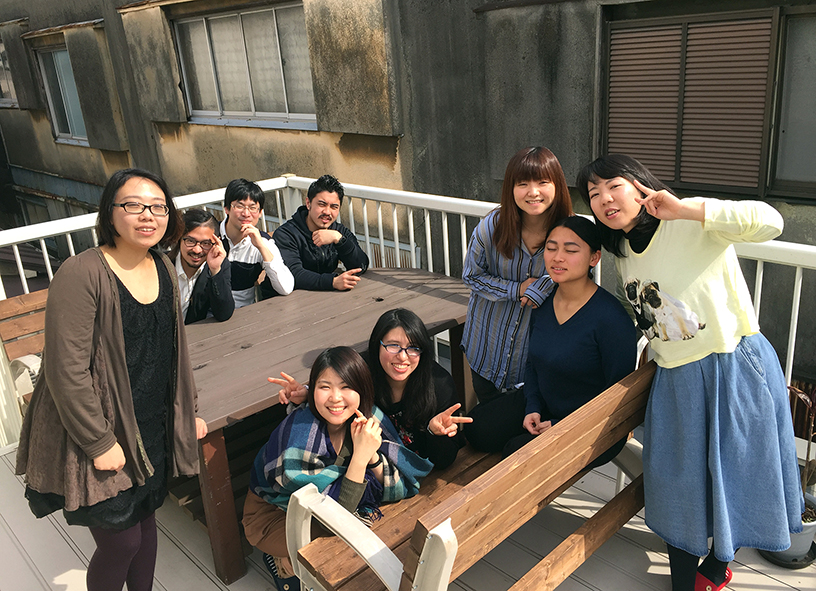 Yukio, 30 years old, married, with one child, works in a construction company as manager of a small team of electricians. He comes home at 10 p.m. In Japan, for those who have a steady job (called CDI in France), 10 p.m. is normal. It is the time that the husband comes home. And often, it is 11 p.m. or 1 in the morning. Sometimes, he does not come home at all.

How to take care of the children ? The wife and the children are sleeping when he returns. That is the daily life of many families. The family suffers from an absent father who is overworked. How can they come to the parish, or participate in reunions, under these conditions ? It is impossible, or else it requires alot of motivation. « Overworked at the job » is a phrase that excuses everything, the tardiness to reunions, the cancelling of a promised rendez-vous. With this excuse, everything is allowed and forgivable. The big difference between the French and the Japanese is a difference of mentality, of culture. The ties at work are different, the priorities are different. In France, one works mostly to live, go on vacation and have fun. In my experience, I can confirm that work is the absolute priority for the Japanese. Way before the couple and the family. For them, it is a source of pride and satisfaction. Work defines them and gives them an identity.

It is not well regarded to leave one’s workplace first. But since there has to be a first, there exists a special expression to excuse oneself : « I am very sorry to leave before everyone ». This situation leads to absurd contests of « who can stay the latest », just to prove one’s devotion to the company.

Aside from the exhaustion of the employees, the personal life becomes secondary. For the men, this devotion to work is also their way to assert their role as « head of the family ».

The one who brings home money to allow his family to live, even though he never sees his wife or children – or only when they are asleep – has fulfilled his mission – his honor is intact… the rest matters little.

40 % of the young Japanese live in insecurity

The social security in Japan only covers those who pay, but can a young person who only earns 130,000 yens per month (1,000 €) and has to meet his basic needs, pay 14,000 yens (113 €) of social contributions ? This is not the case of certain marginals : before, men had stable jobs. Today, over 40 % of the working population is in insecurity. The differences in salary between those under contract or part-time workers, and full-time workers can sometimes be double. For the poorest, there exists a system similar to the RSA : but only 1,6 % of the population benefits from it given the difficulty encountered in obtaining it.

A 100 hour week of work exists in Japan

The French call it « Burnout ». The Japanese call it « Karoshi ». These contemporary illnesses exist in both countries, but it seems that in Japan, the dimension it attains is slightly different. Leaving work on Monday morning at 3 in the morning to return at 7 a.m. after taking a shower and sleeping for a few hours, (and this means that one has worked on Sunday, obviously) seems like a cliché, but it is the sad reality.

Yukio affirms that he had no choice : « If I have a job I can finish in eight hours, then I can leave. If I can’t, I have to stay ». Yukio’s situation is not rare : Japan is the country of working overtime (often unpaid). Yukio had to go to the hospital for a stomach operation. I went to visit him and met one of his bosses, who had also come to visit him. His boss was asking him to come back to work as quickly as possible. I don’t think that Yukio took all the days of convalescence that he was authorized to take. Afterwards, he had a nervous breakdown. He was unable to sleep. « I was so tired, » he said, « both physically and mentally, that I cried for no reason, without knowing why my tears were flowing. » For many japanese workers, these hours of overtime (often unpaid), were considered a duty, like a self-sacrifice, where the company’s performance was placed above the individual himself.

The japanese government decided to fight against this plague of excessive hours of work by preparing a law which « forces » the workers to take at least five days off per year. If it is voted, the law will only take effect next year. The new law does not concern part-time workers.

In Japan, workers normally have 20 days of paid vacation per year, if they have at least six and a half years of seniority. However, less than half of the total vacations are taken by the employees.

The reputation of the Japanese being « hardworking » is not a myth. There are numerous employees who feel guilty of being absent from their company, being afraid to be seen as « the one who rests while others work in his place ». These conditions of life change under the pressure of international relations, but very slowly. Mentalities change, but even more slowly. The olympic games of 2020, in Tokyo, may have a positive effect. Not being humiliated by these foreign visitors who take vacations may be a strong motive for change. Marcel Kauss, in his article, talks of « alcoholics » and « drug addicts ». Here, we may be talking of « workaholics ».